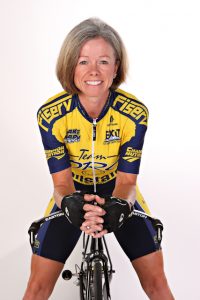 “It was just all of a sudden, waking up and just being this new person. I don’t want that to ever happen to anybody again.”  – Cindy LaRoe, MD

The Art of Medicine Foundation was created in 2015 by Ken LaRoe and Cindy LaRoe, M.D to inform, educate, support, and advocate on behalf of traumatic brain injury survivors, their families, and caregivers.

In 2011, Cindy sustained a brain injury in a competitive biking accident. The injury prevented Cindy temporarily from being able to move her legs or read, caused her to have seizures and cost her career in medicine, but it also led her down a path of discovering her artistic talents. She hopes her talent can raise awareness and money for others with brain injuries. 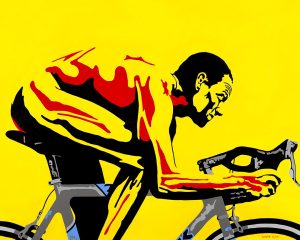 Cindy LaRoe believes everything happens for a reason, even the traumatic brain injury she sustained in a cycling accident in 2011. The crash left her with memory loss, and she had difficulty concentrating. Meanwhile, her eyes played tricks on her, leaving her confused about what she was really seeing. The brain injury ended her career as a Lake County (Florida) internist, and her days of racing as a championship-caliber cyclist were over.

But out of that devastating accident came inspiration that fused Cindy’s passion as a doctor with her talents as a painter. Cindy and her husband, Ken LaRoe, founder and chairman of Orlando-based First GREEN Bank and CEO of First GREEN Bancorp holding company, created the Art of Medicine Foundation to support brain injury research and treatment. 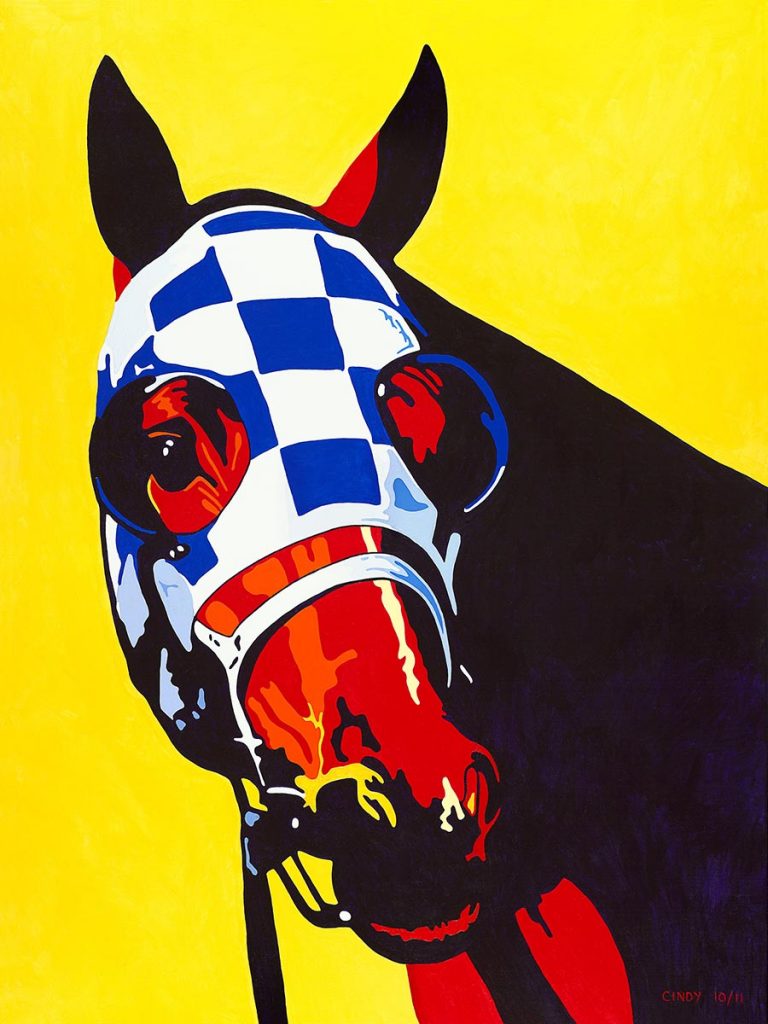 The inaugural Art of Medicine Gala took place at the Orlando Museum of Art on October 15, 2015.  The Art of Medicine Foundation donated $180,000 to the Brain Injury Association of Florida, the University of Florida Health Center for Movement Disorders and Neurorestoration and the Florida Hospital Neuroscience Institute.

The second annual Art of Medicine Gala was held on October 20, 2017 at the Orlando Museum of Art, the event raised over $500,000 to benefit the University of Florida TRAuma, Concussion, and Sports Neuromedicine Program (UF TRACS), supporting care and research for patients with Traumatic Brain Injury.

Register The Art of Medicine Foundation as your official Amazon.Smile.com charity.